My reissue series continues this month (just in time for Bandcamp Friday!) with the release of Songs of the New Erotics "While The Architect Was Sleeping." This recording has been lost and rediscovered several times over the course of its decades-long history. It was composed (improvised?) by me sometime in the early 90s and recorded on low-bias cassette. Exact details of the composition and recording are unknown but it was likely intended as a soundtrack for one of my super-8 films. It was found and dubbed to DAT with no alterations in January, 1995 and the original cassette was destroyed. At some point in the following 10 years, the recording had been imported into a Logic Audio arrangement but nothing was done with it. Again, the piece was lost and forgotten for a time. In May 2005, while working on a commission for James Bailey's Electric Storm/A Missing Sense radio show, I rediscovered the Logic Audio version of the piece. Some basic clean-up took place at that point and "While The Architect Was Sleeping" was released as a CD-R on Disembraining Songs in June, 2005. Copies were sold and traded for a time and this is the version listed at discogs (https://www.discogs.com/Songs-Of-The-New-Erotics-While-The-Architect-Was-Sleeping/release/671005). In Feb. 2021, I re-mastered the CD-R version of "While The Architect Was Sleeping", improving the overall audio quality of the piece considerably. My cover art from the 2005 CD-R (featuring a very Heartfield-esque photomontage) has also been resized and cleaned up. I am very happy to present this new, entirely digital version of the Songs of the New Erotics album "While The Architect Was Sleeping" and hope that you enjoy it! For lovers of drone, noise, and strange sounds.

About Bandcamp Friday - On the first Friday of every month since March of 2020, Bandcamp has waived their revenue share to help support the many artists who have seen their livelihoods disrupted by the pandemic. While any day is a good day for fans to support the artists they care about, buying an album or track on Bandcamp Friday puts a little extra money in the pockets of the artists. 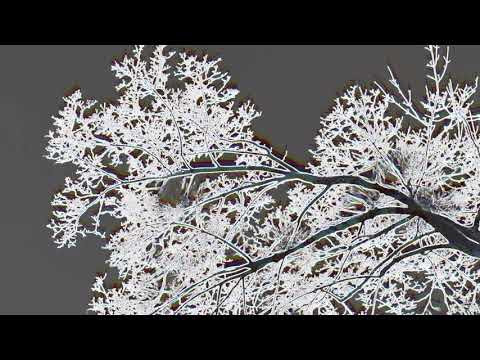