Songs Of The New Erotics "Bobby" 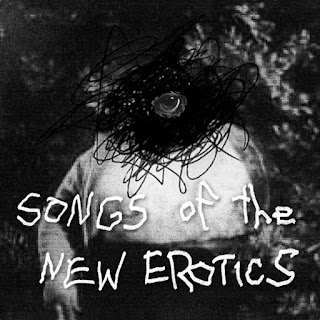 I'm in the process of reissuing a lot of my back catalogue as digital albums and I am very pleased to announce the latest in my reissue series, "Bobby" by Songs of the New Erotics...and just in time for Bandcamp Friday!

"Bobby" was originally released as a 20-minute mini-album 3" CD-R on my own label Disembraining Songs in 2006. Most of the disc's limited run was sold that year at San Francisco's Great American Music Hall during the first North American appearance of Nurse With Wound (of which The Recordists were a part). The album has not been widely available since then.

The new version of "Bobby" has been digitally remastered and the original artwork has been reformatted for the more traditionally square album cover format used by Bandcamp.

I'm very happy with this reissue and hope you will be too!