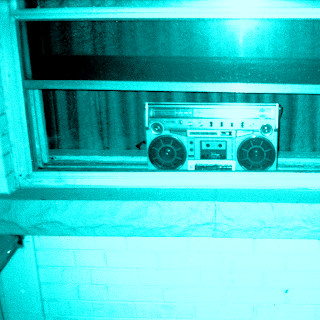 Very pleased to announce the release of "Window 3" by Wax Infant on the CEIL label!

"Window 3" is the third in a series of four performances that took place at the International Bureau of Recordist Investigation in Toronto in the mid to late 90s. These performances were casual, impromptu audio improvisations that were amplified via a "boombox" placed in the window which projected the sounds into the street for an audience of random passersby.