January 04, 2019
2019 is off to a flying start with two new releases to announce within the first few days of the new year!

First off, we have the release of "365" by tENTATIVELY a. cONVENIENCE!

tENTATIVELY a. cONVENIENCE's 2018 year-long music project and feature-length video has wrapped up and has been published to Youtube (https://youtu.be/ZaglhRjJYzU) and Internet Archive (https://archive.org/details/idioideo_verizon_365) (or just watch it in the player above). The project consisted of tENT filming himself playing music every day of 2018, mostly solo, but with a number of other musicians and sound-makers as well, of which I was thrilled to be included!

As if that weren't enough, there's also the release of a new compilation CD and digital album from Neal Retke's panpanpanaviandistresscall! 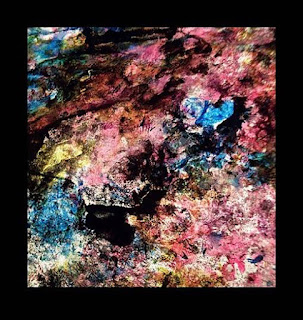 "Friends of Sounds and Noises, Vol​.​2" is (not surprisingly) the second in a series of albums in which Mr. Retke acts more as curator than as participant (although he does make a small appearance or two here) soliciting and selecting material from his large network of international friends and collaborators. And Vol. 2 does not disappoint with a highly diverse and entertaining range of experimental sounds and approaches being presented!

"Friends of Sounds and Noises, Vol​.​2" includes contributions from: